Join us to view the documentary film, “Elport Chess and the Lanier High School Bus Boycott of 1947”, which salutes the brave efforts of Elport Chess and the Lanier class of 1947-’48. Dr. Wilma E. Mosley Clopton of NMHS Unlimited received the 2015 Emerging Filmmaker Award from the Mississippi Film and Video Alliance to support her work on this film. This will also be your night to shine in the “Maroon and White Fashion Show”. #stayUNLIMITED

Accommodations
A room block is available for film festival guests at the Jackson Marriott. A special rate of $109/night is available February 25 – 28, 2016. The reservation cut-off is February 4, 2016. Reservations may be made by calling 800.228.9290 and using code LHSLHSA (Lanier High School Celebration).

This event is made possible through the generous support of ChefWorks, Jackson Convention and Visitors Bureau, Lanier High School National Alumni Association, Mississippi Film Office, The Jackson Advocate and The W.E.B. Du Bois Honors College. This project is supported in part by funding from the Mississippi Arts Commission, a state agency, and in part, from the National Endowment for the Arts, a federal agency. Thank you JPS for your support of the “Honoring the Legacy” project. 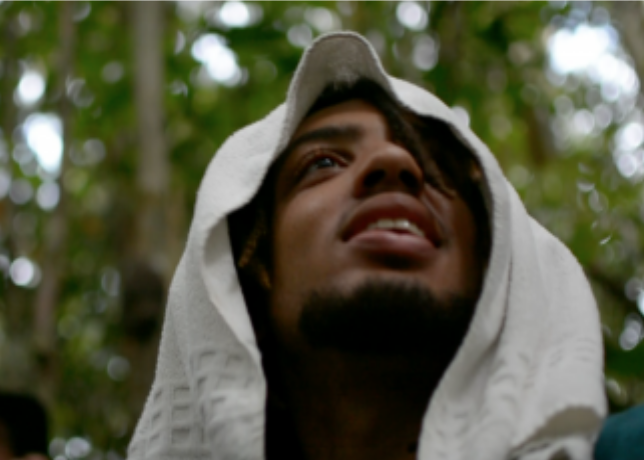 Harrison Watson Participates in Planet Forward’s Expedition to the Amazon