Welcome Sous Chef Phillip Brown, sous chef at Sodexo/Southern Farm Bureau Life Insurance Company in Jackson. We cannot wait to see what he cooks up at the 2018 Bash.

Sous Chef Phillip Brown discovered a love for food at an early age, which was inspired by his father who was well known for his cooking. From that point, Phillip was determined to become a chef one day.

As a teen, he worked in the fast food industry, where he learned basic kitchen skills and also the meaning of hard work. Then later, his career took him to the hotel industry, where he developed his professional skills under culinary chefs.

In 2014, his dream of becoming a chef started to become a reality when he began working at Southern Farm Bureau Life Insurance Company’s Sodexo facility. Under the direction the company’s Executive Chef Wyatt Williams, he is absorbing 20-plus years of experience and making it his own. While he continues to refine his craft, flexing his creativity in both catering and fruit carving, his passion for cooking drives him to put his all into his creations, resulting in smiles and satisfaction from his clientele.

Featured Chefs for the 2017 Filmmaker’s Bash 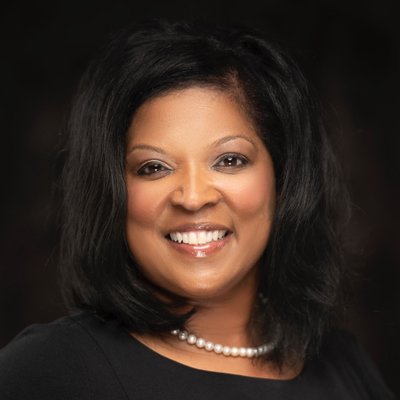