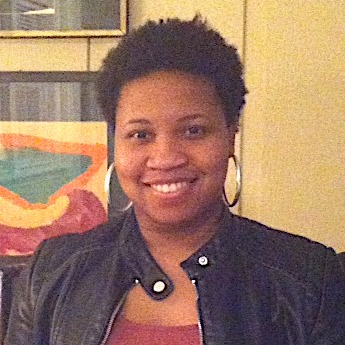 “Just Do It” Film Series: “The Homicide of Jerry Allen, Jr.”